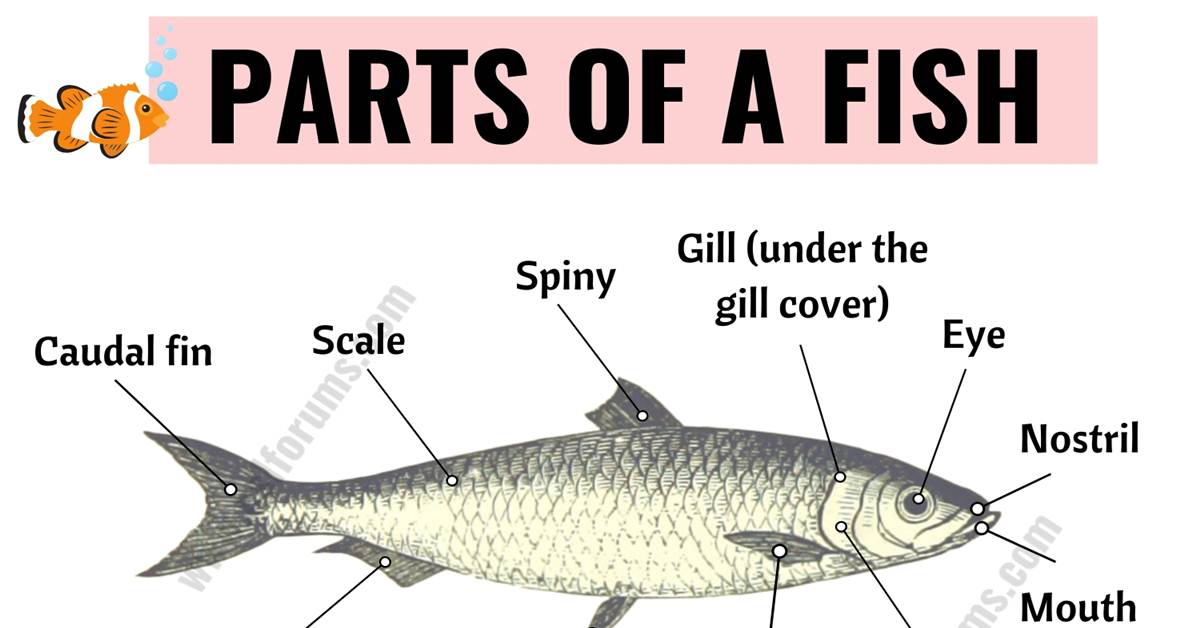 Parts of a Fish

The caudal fin is yellow-brown, and the dorsal spine and long snout are orange.

Soon, however, many are projecting their dorsal fins high out of the water and are confidently pecking at their food.

The police will need to keep a wary eye on this area of town .

The jet of water, which can be projected over a metre, is produced by compression of the gill covers.

They were sunfish, beautiful gold-and-green fish with a bright red spot on the edge of each gill cover.

This lateral line system enables the fish to detect differences of pressure in the water.

Keep your mouth shut and your eyes open.

Her left pupil is horribly dilated and blood trickles from one nostril and her hair.

Butterfly fish have a spiny dorsal fin, which they are quite prepared to use in attack.

In its dorsal and pectoral fins this fish has spines equipped with venom glands.

The swordfish does not have pelvic fins.

Learn more about different parts of a turtle in English.

Parts of a Fish | Infographic 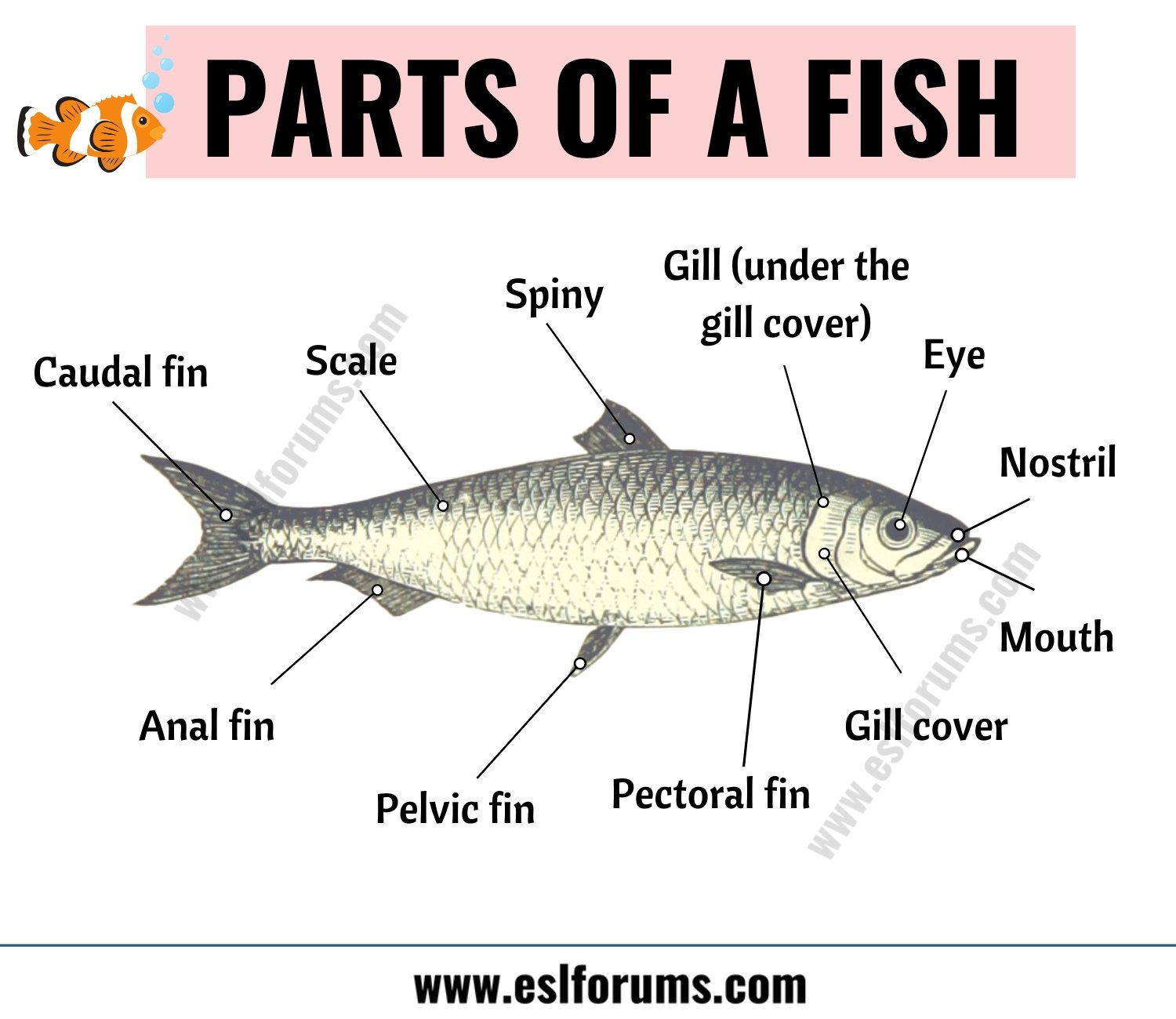