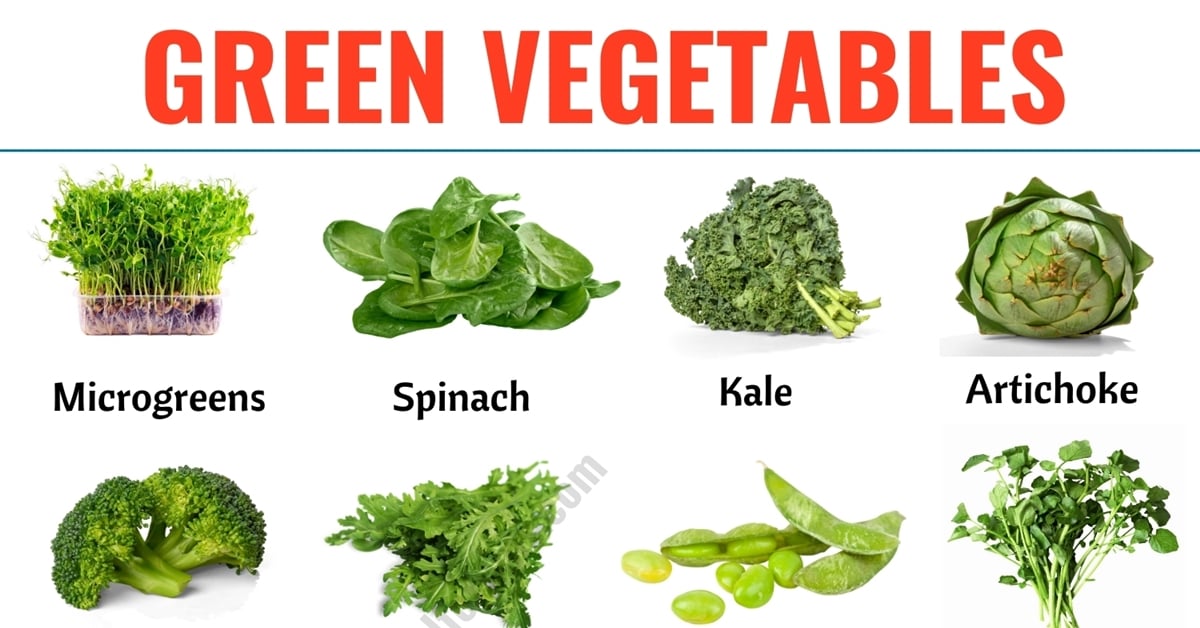 Green Vegetables! In this lesson, you will learn a list of common green vegetables in English with ESL picture and example sentences to help you enhance your vocabulary words.

Learn green vegetables in English in the sentences.

Microgreens are vegetable greens harvested just after the cotyledon leaves have developed.

Eating spinach is supposed to make you strong.

Stir the chicken, parsley, carrot, artichoke hearts, pepper and onion into the couscous.

Divide the broccoli into florets and wash them thoroughly.

Edamame, or boiled soybeans, are a great pick-me-up because they’re easy to make, easy to transport, and fun to eat right out of the shell.

Beat together the natural yoghurt, mayonnaise, watercress and seasoning.

Okra is a and high – quality material for the production of dietary fiber.

The green beans were limp from overcooking.

We had a cold cucumber soup as a starter.

Cover pot and simmer until Brussels sprouts are just barely tender about 5 minutes.

Layer the potatoes, asparagus and salmon in the tin.

Perilla greengage jam is made according to the principle of the food process.

Grape leaves add a nutty taste to the rice.

You need one whole head of lettuce for this salad.

Chop the celery and add it to the salad.

He started tipping the pea pods into a pan.

Add the zucchini and squash and cook, stirring, for 2 minutes.

Split the leek in half lengthwise, and cut it into 1/4-inch pieces.

In 2016, world production of raw green chilli peppers was 34.5 million tonnes, with China producing half of the world total.

The processing technique of the mixed juice beverage of Chinese yam chayote and carrot is researched.

Chop the coriander leaves and mix with the ginger.

Other members include collards, Brussels sprouts, kale and kohlrabi.

Ridge gourd, which has the scientific name Luffa is a part of the cucumber family.

I prefer watermelon or green pumpkin soft plastics and like to add a little chartreuse colouring on the tail. 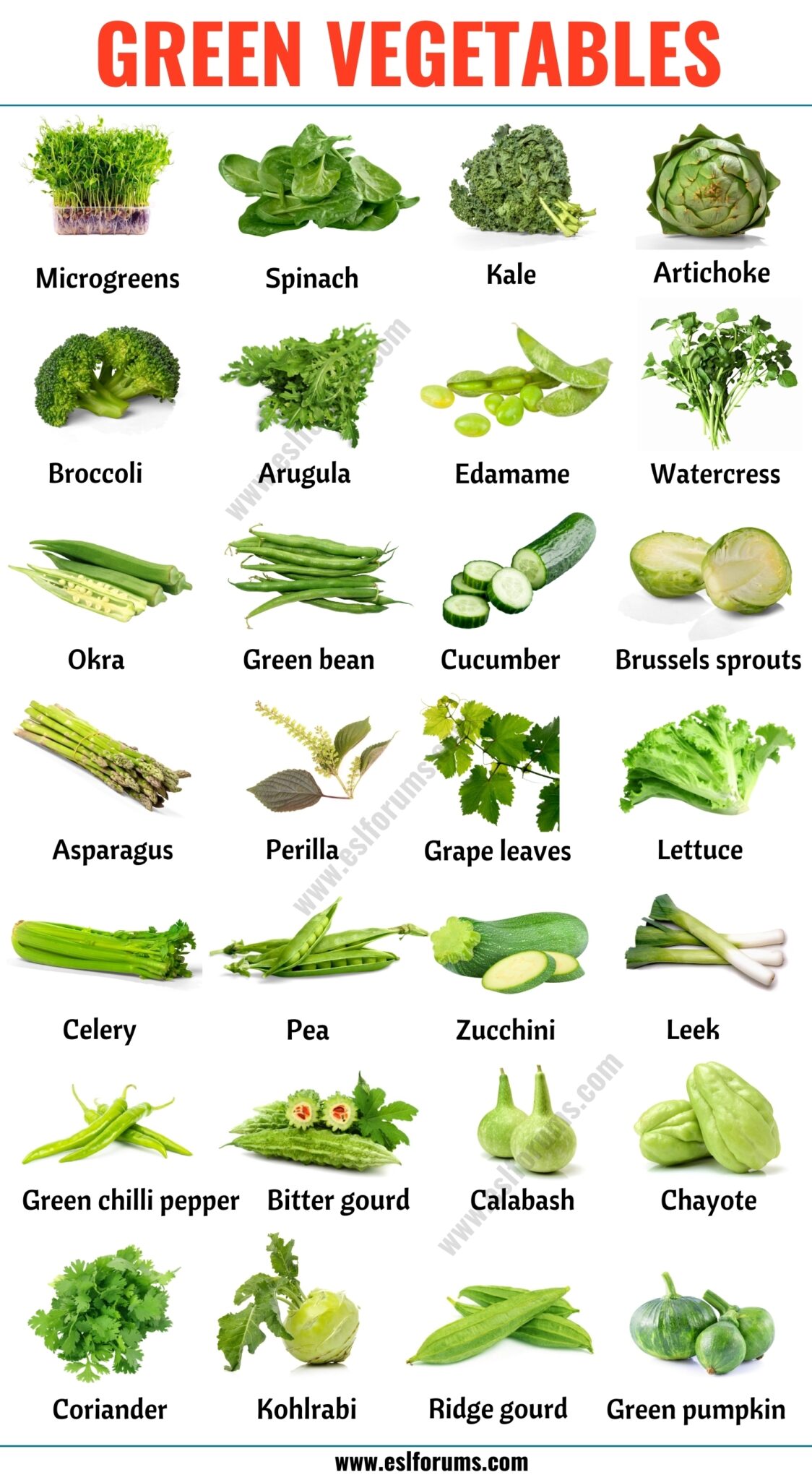