Insects! In this lesson, you will learn a list of common names of insects in English with the picture and example sentences. Learn those new words will helps you identify different names of insects as well as expand your vocabulary.

Insects are the most diverse group of animals; they include more than a million described species and represent more than half of all known living organisms.

Names of Insects with Examples

Honey is sweet, but the bee stings.

He saw a shiny green beetle on a leaf.

The ant is a social insect.

A butterfly is produced by metamorphosis from a caterpillar.

A mosquito had bitten her and her arm had swollen up.

Was the fly alive or dead?

Most ladybugs feed on plant-eating insects, such as aphids, though some species feed on the plants themselves.

I must have been bitten by a flea, my arms are itchy.

A dragonfly sows its eggs while skimming the surface of the water.

Fascinated by this display, Wong Long captured the mantis and took it home with him.

The cable has the characteristic withstanding water, oil, sunshine, mice and termite.

The moth has been a great threat to the farm.

A grasshopper can leap over obstacles 500 times its own height.

Jim looked with distaste at the cockroach in his soup.

A cicada sloughs off its old skin every spring.

Horse-flies or horseflies are true flies in the family Tabanidae in the insect order Diptera.

Like an aphid, then, the caterpillar employs ants as bodyguards, but it goes one better.

Onions are one of the few crops that whitefly does not damage.

A wasp had flown in through the window. 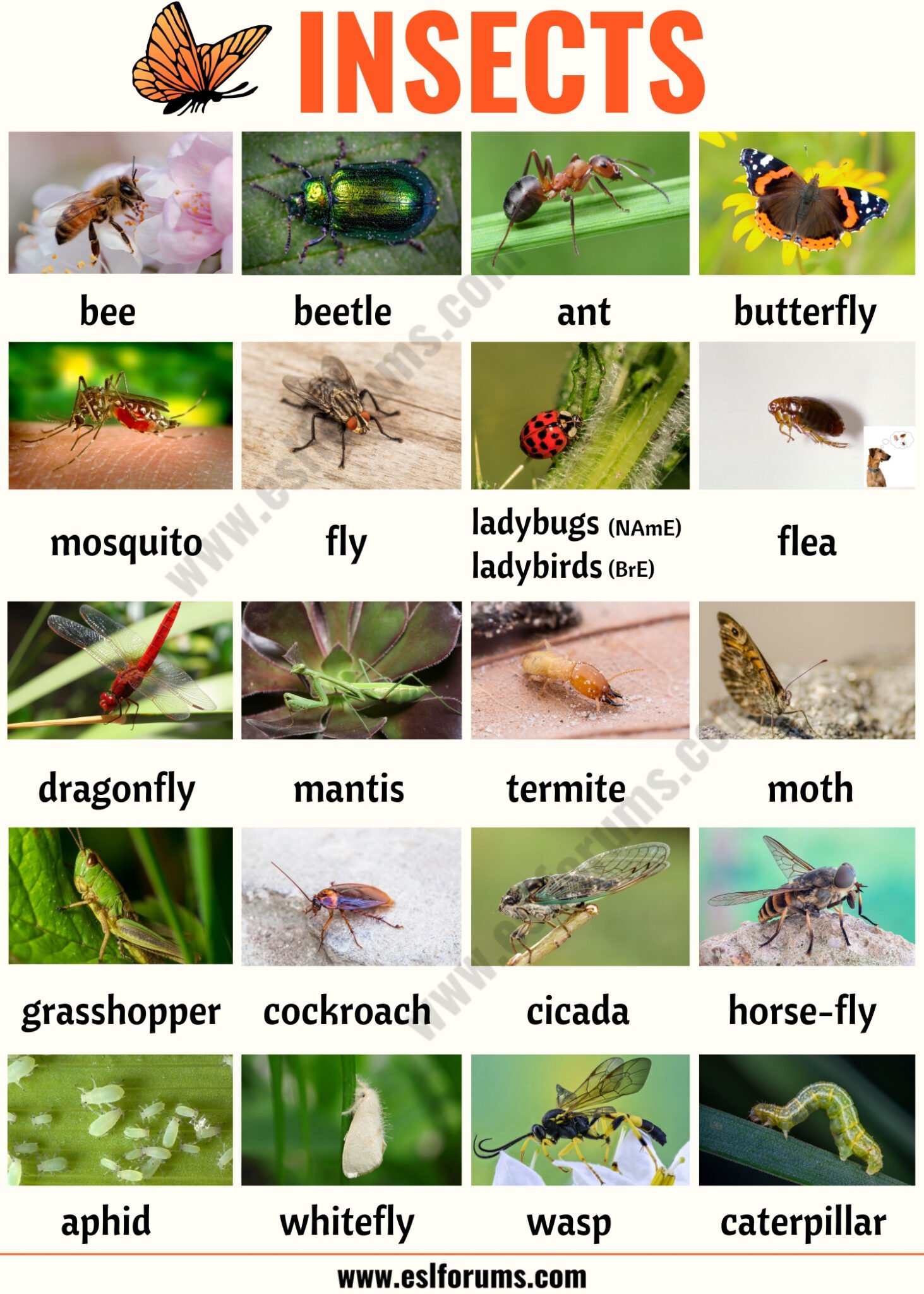 this is so beautiful and helpful like Lisa-marie Graham said.

I have learnt something new Today.