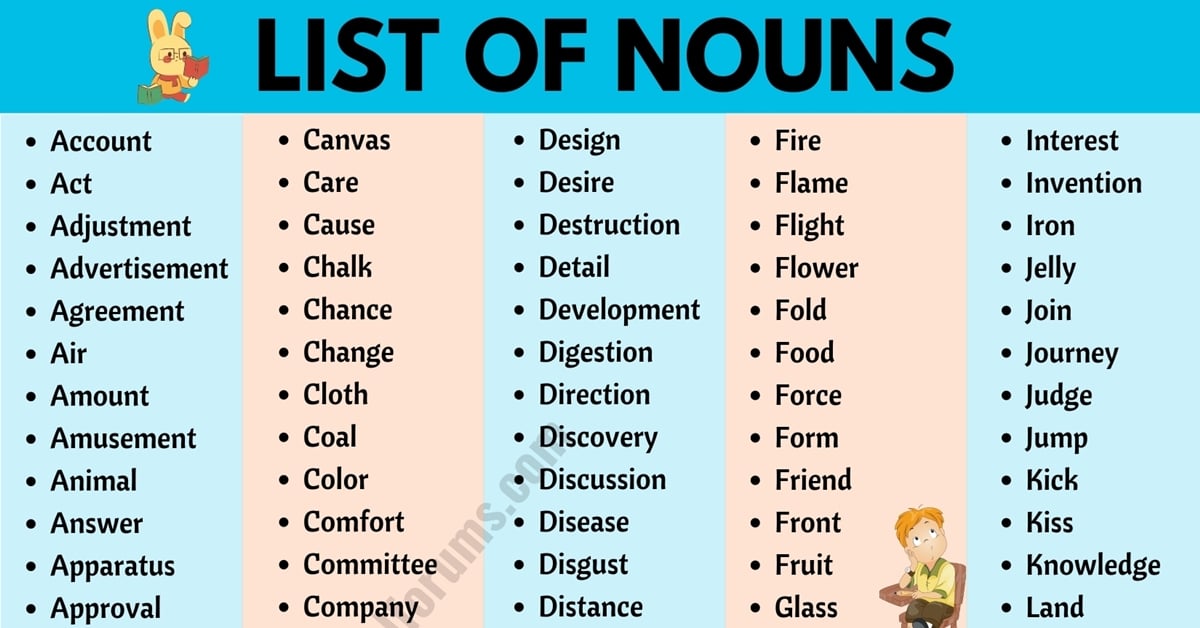 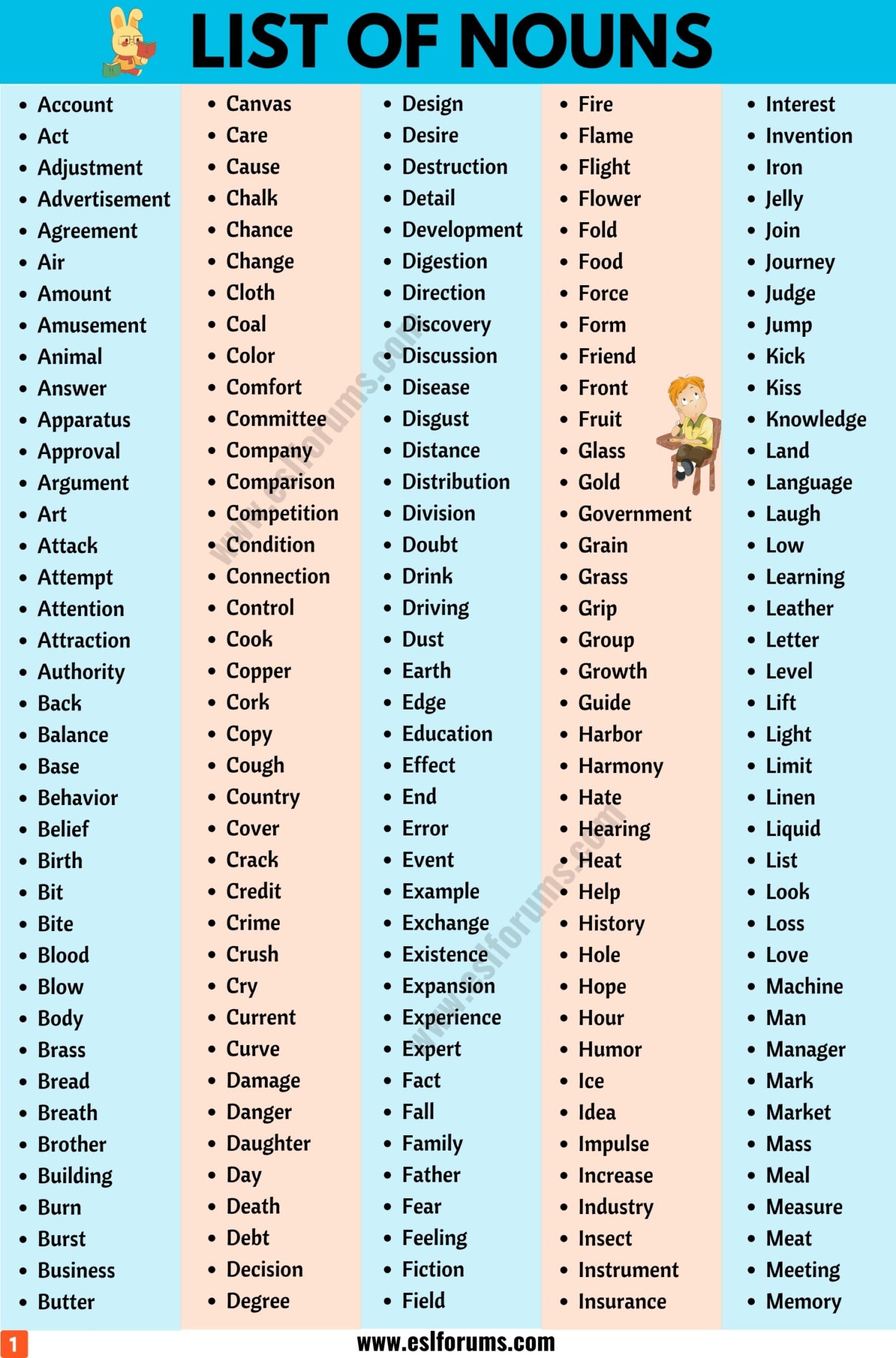 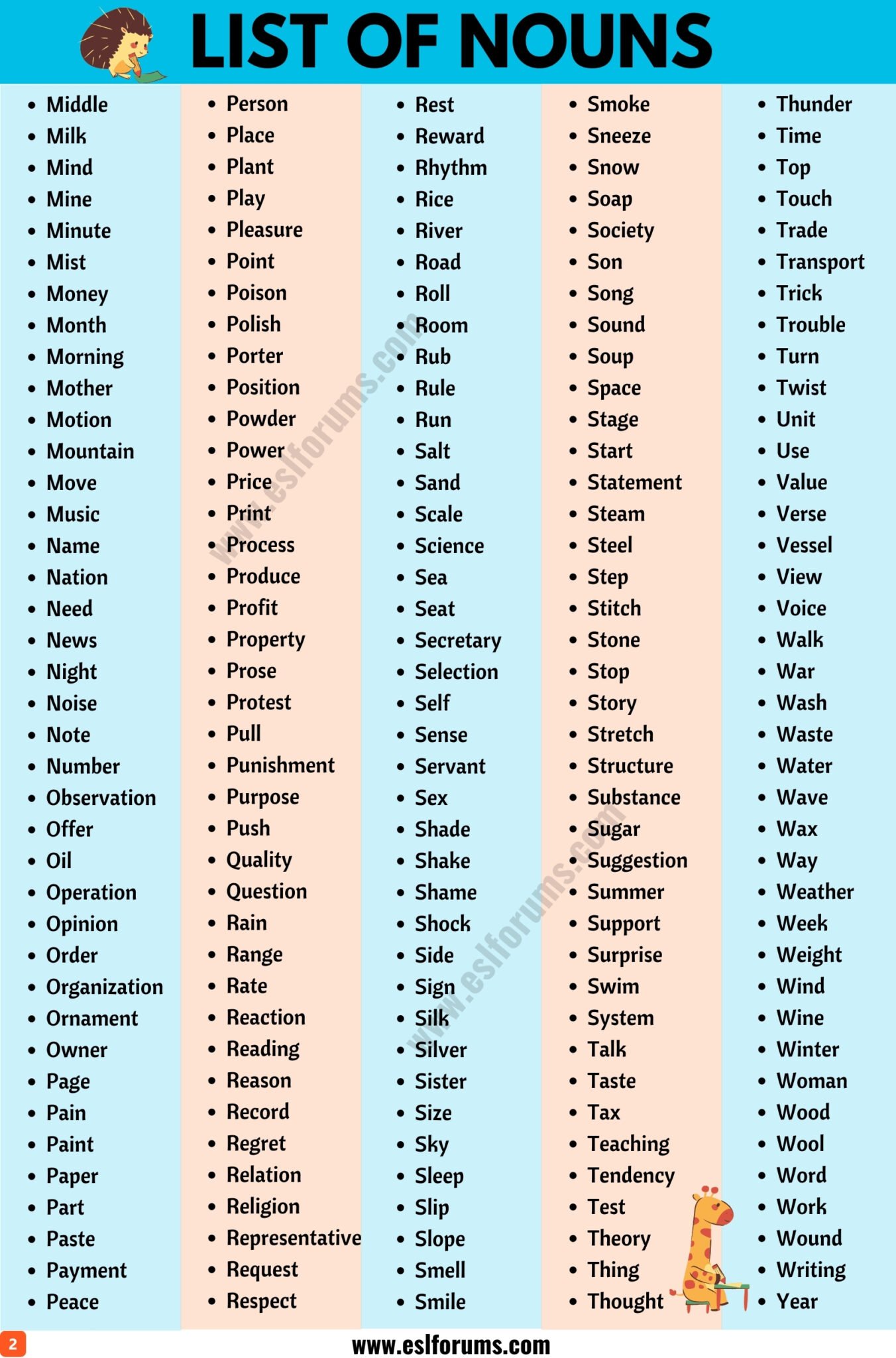 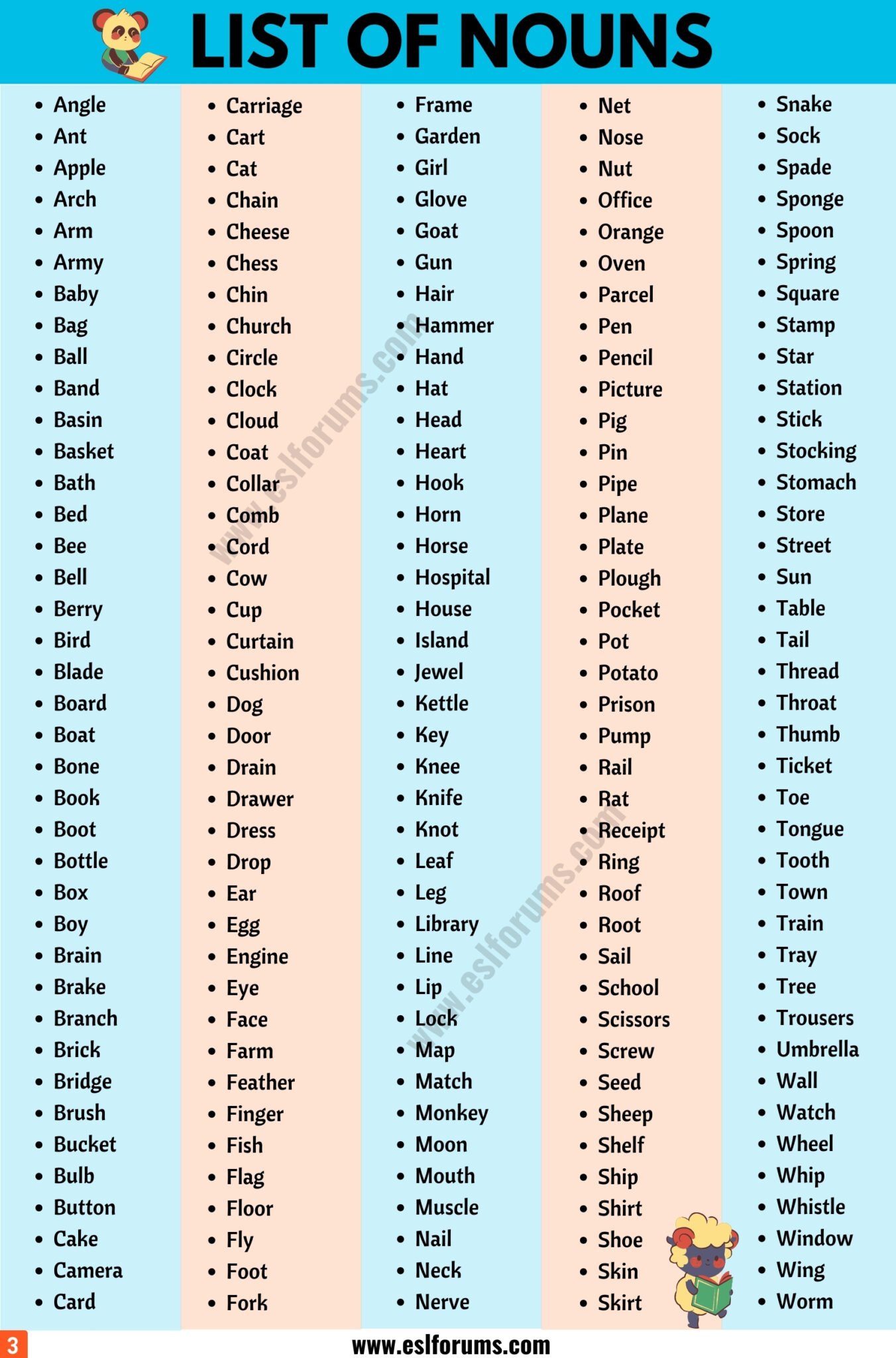 love it. helps a lot

what are these world

can you plz make it easyer for kids

It help me a lot but I am studying this at night so that’s very hard for me.

leave a thumb down if it bad

hi I am maya

So long maybe 🤔 make it shorter

Guys isn’t this supposed to be for kids?

Can you control this crazy long

Thank You for the list. I am home schooling my hearing impaired special needs teen. And she is at a 1st grade level of learning so I am taking our time and looking up information that hope will break down the learning process to her of how word sounds will look to her. In my adventure ,we are working through nouns, ver….Grammar Revolution.

is pie a noun 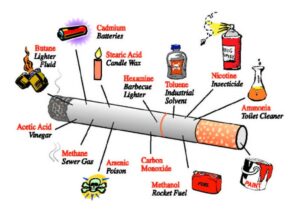 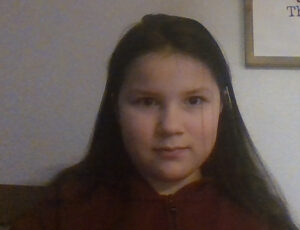 to give your body sport and shape help you move to