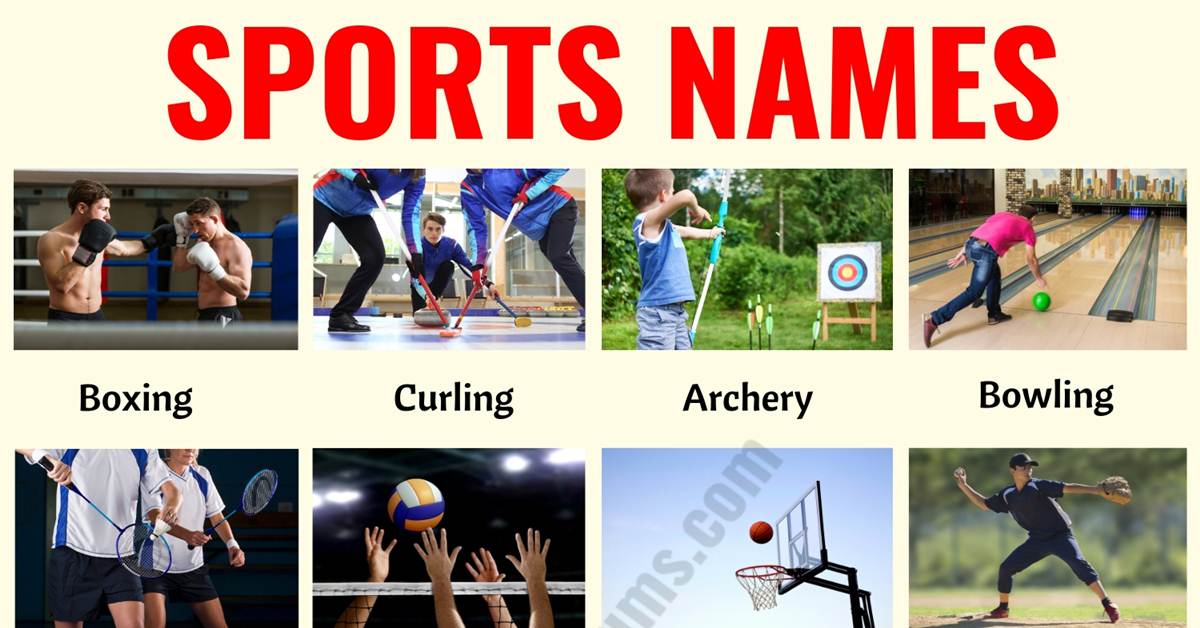 List of Sports! Following is a list of common sports & games in English with ESL pictures and example sentences to help you expand your vocabulary. 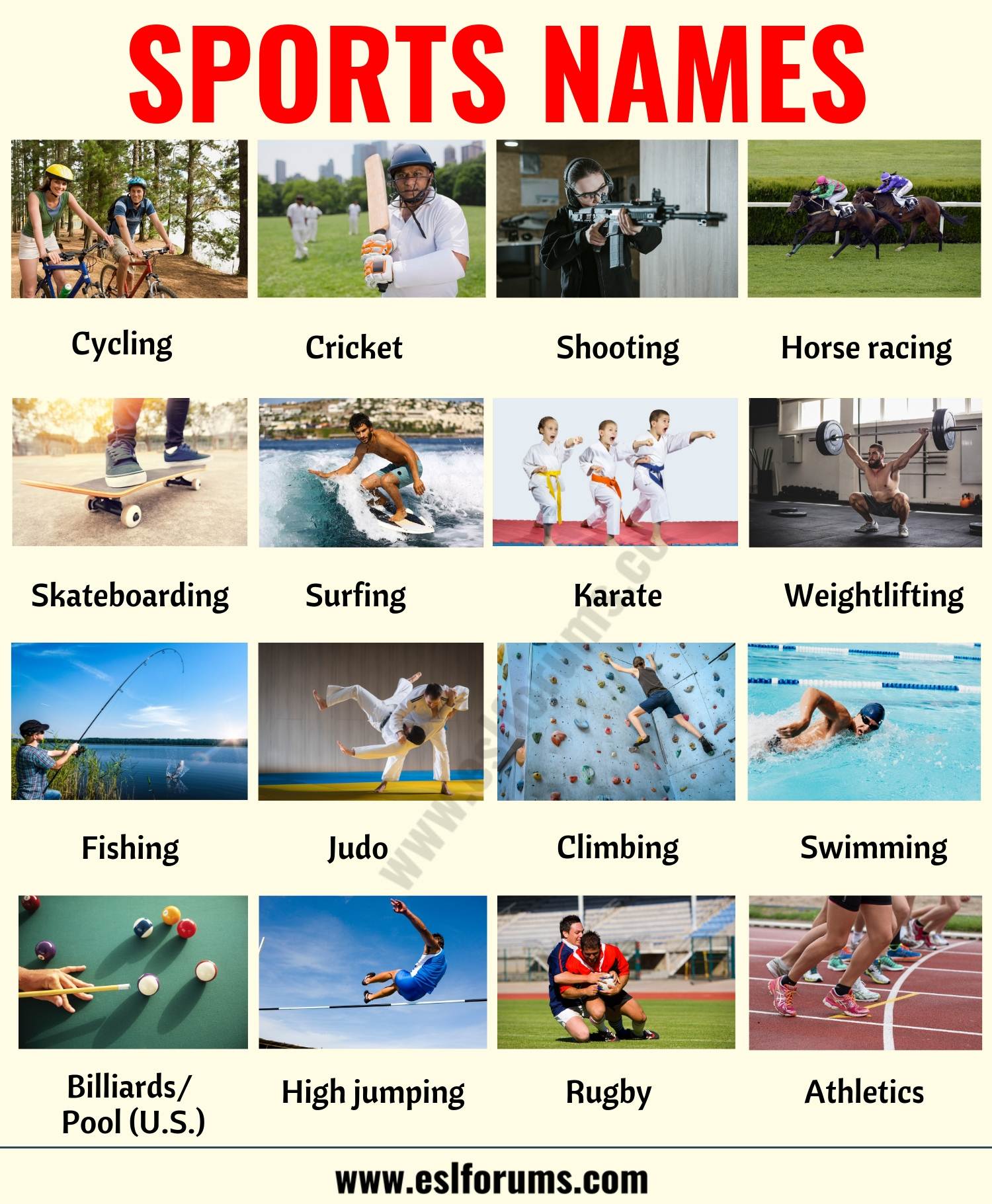 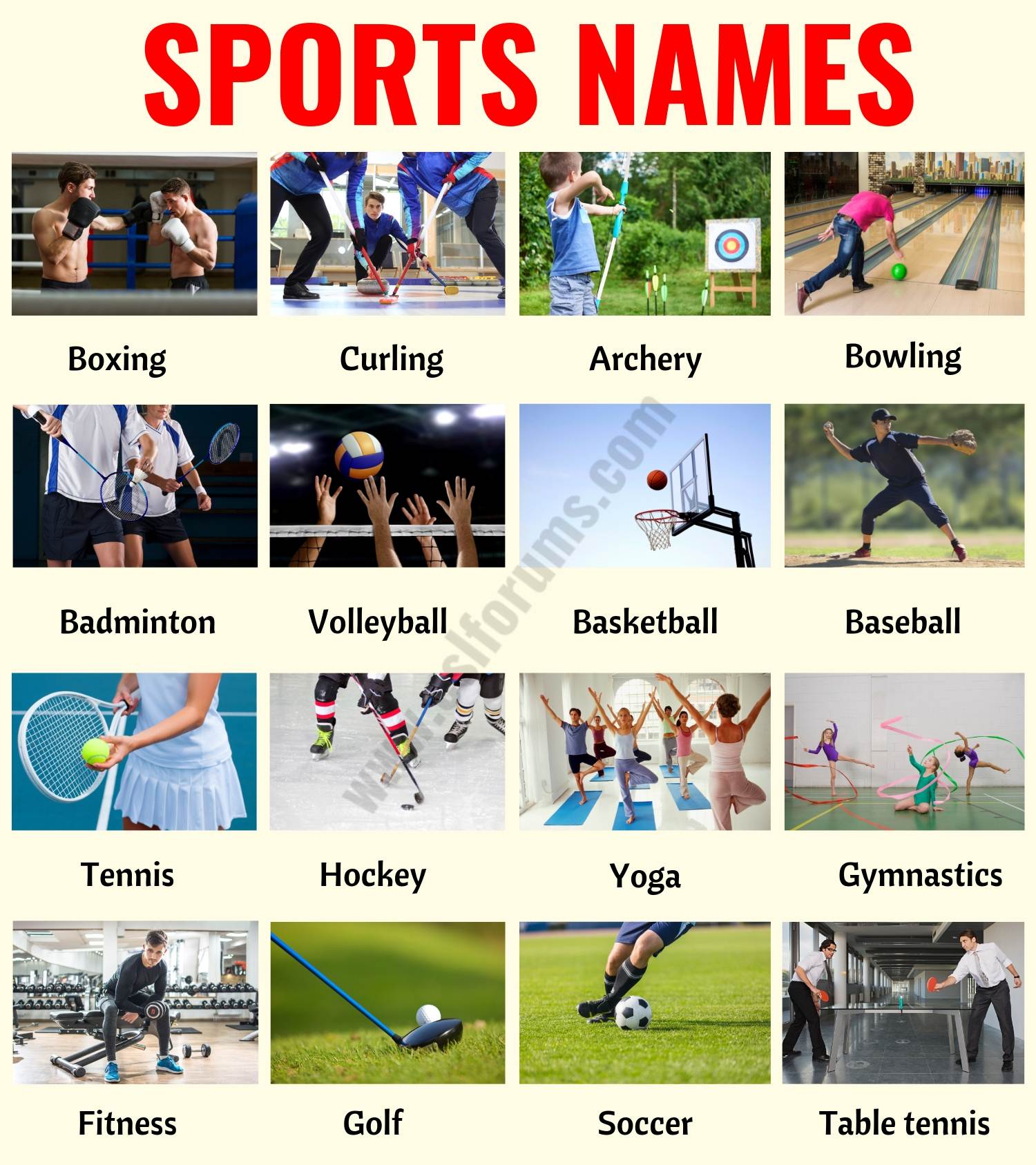 Please add Relayball to the list it uses a mini basketball and it is a new up and coming sport.

wow i am in judo