Natural Disasters! In this lesson, you will learn a list of common natural disasters with ESL pictures and example sentences to expand your vocabulary.

The tornado pulled up the old tree by its roots 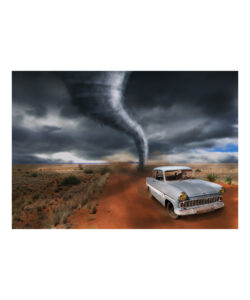 The volcano could erupt at any time. 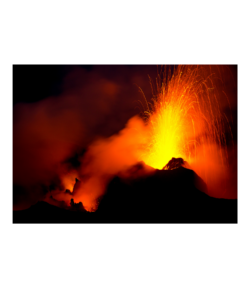 An earthquake hit the capital, causing panic among the population. 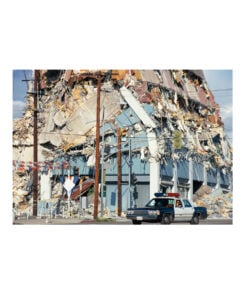 No one knows the height of the tsunami caused by this eruption. 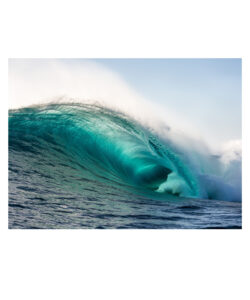 The area was constantly hit by drought. 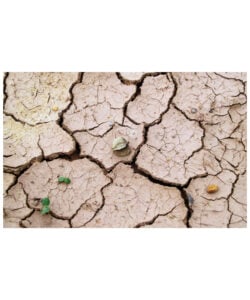 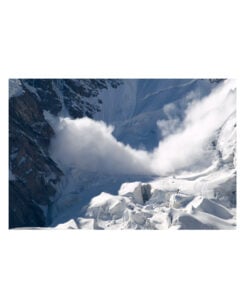 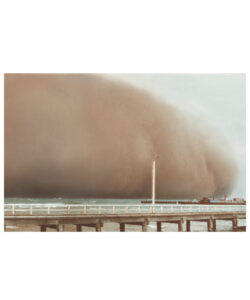 The forest fire burned away for a week. 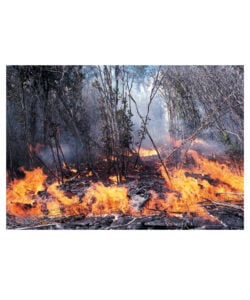 The thunderstorm may settle the weather. 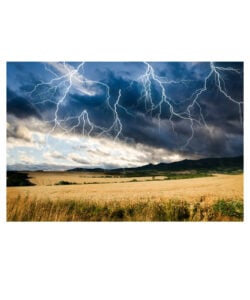 The snowstorm will last till tomorrow afternoon. 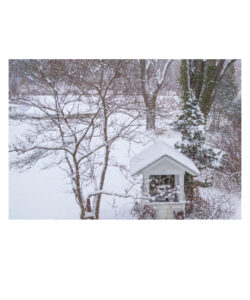 After a hurricane comes a rainbow. 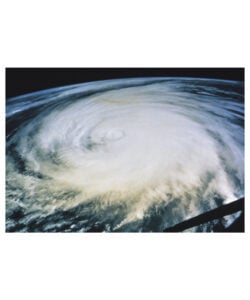 A windstorm in Washington is causing power outages throughout the region. 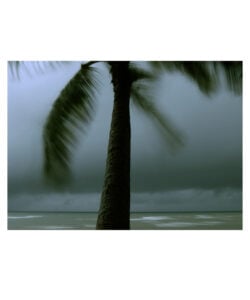 The hailstorm is pelting against the roof. 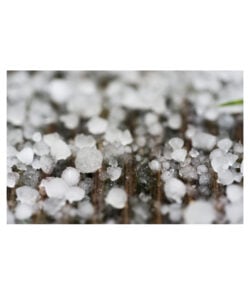 The flood swept away many homes. 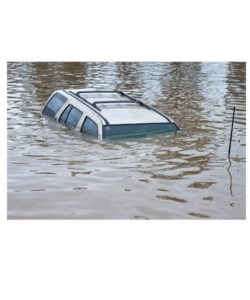 To keep your bearings in a desert sandstorm is impossible. 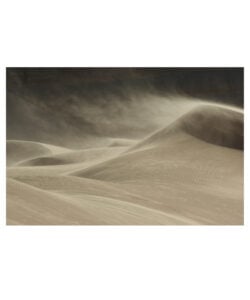 A sinkhole is a natural depression caused by the removal of underground soil by water. 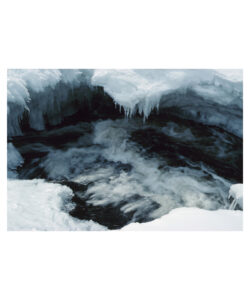 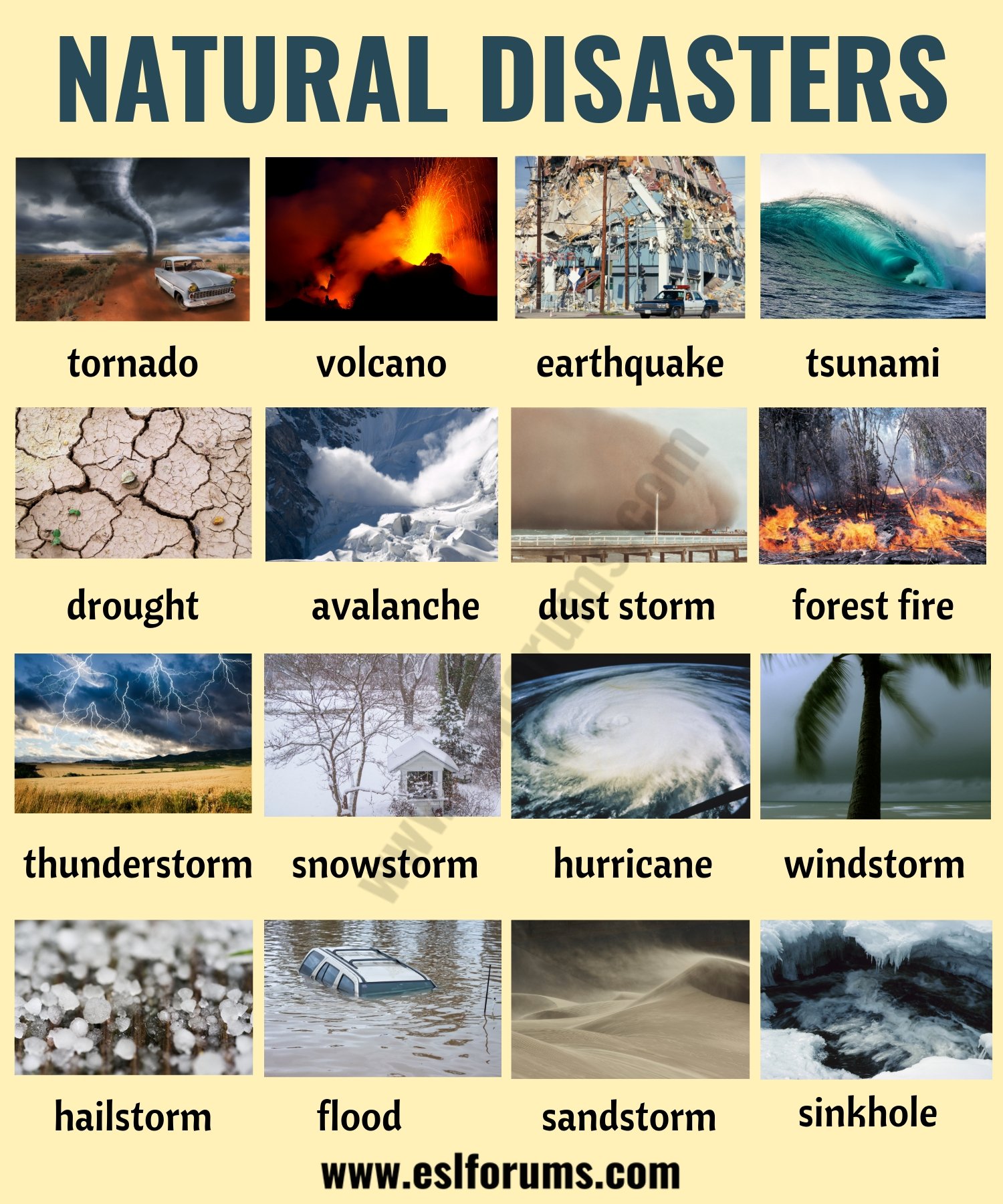 What is your name

my name is whatever nice to meet you ritika

I WANT MORE (but still they were pretty good)