Types of Hats! Following is a list of hat styles with useful examples and ESL picture to help you expand your vocabulary.

A hat is a head covering which is worn for various reasons, including protection against weather conditions, ceremonial reasons such as university graduation, religious reasons, safety, or as a fashion accessory.

Taylor Swift looks ultra-chic in a bright red beanie and matching red lips on the streets of Paris. 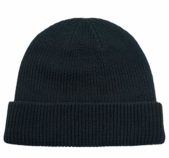 His boots and purple beret identify him as commanding the Scottish Paratroops. 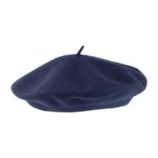 He was wearing cowboy boots and a cowboy hat.

He had a white panama hat with the colors of the Southsea cricket club on the hat band. 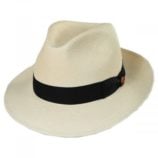 He picked his cap up from the floor and stuck it back on his head. 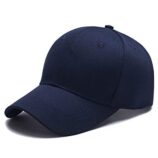 I recognized Mary by her black bucket hat. 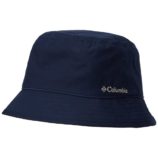 She was wearing a green print dress and a canvas hat with a sun visor. 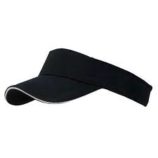 May I try on this breton hat? 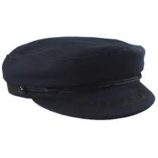 White gloves and a pillbox hat were absolute necessities. 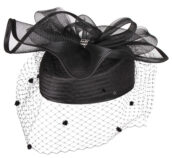 He was wearing a deerstalker hat with flaps to cover the ears. 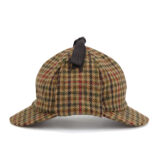 He puts his homburg on and ventures into the blazing heat without glancing back at me. 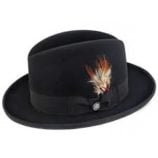 He is wearing a trapper hat.

The fascinator is a particularly ornate hair accessory that can feature feathers, beads, flowers and other fancy trimmings. 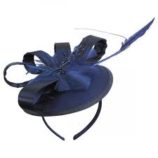 The bridegroom was wearing a morning suit, gloves, top hat– the works.

Can’t you just see your mother in a pink floppy hat with cherries on it? 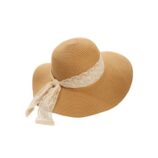 The blue silk mortar board she wore was edged in gold lace with a gold bullion button and tassel. 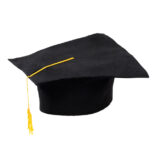 He took off his hard hat and wiped his brow, after checking for scaffolding. 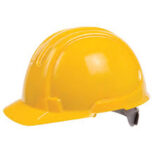 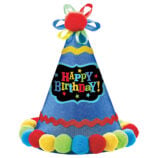 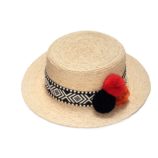 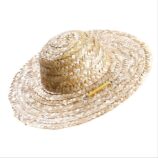 He pulled on his helmet and straddled the motorbike. 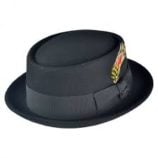 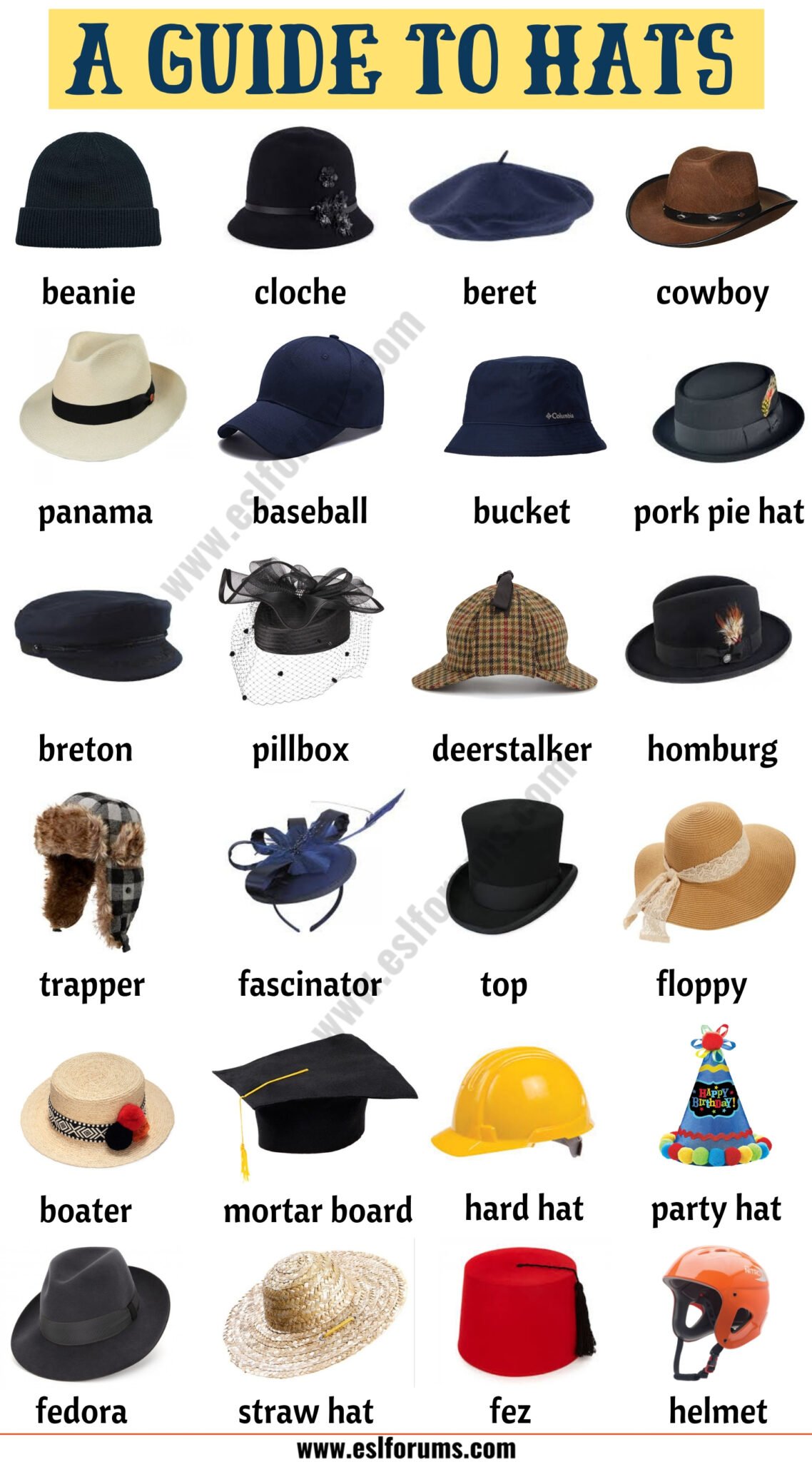 what about porkpie hats? fedoras? fez’? I disagree with your “tropical hat”, it is a pith helmet. your cap is more properly a “baseball cap” because there are a wide variety of caps to include, flat caps, newsboy caps, watch caps. what about “rain hats”? fisherman’s caps, hunting caps, Tirolean hats, and straw hats. Further, visors are not hats but rather “head gear” . By your metric, helmets have been totally omitted, and you left out my favorite, the boater!

this is tremenous i love this varity my favorite is part of this varity.
thanks so much.