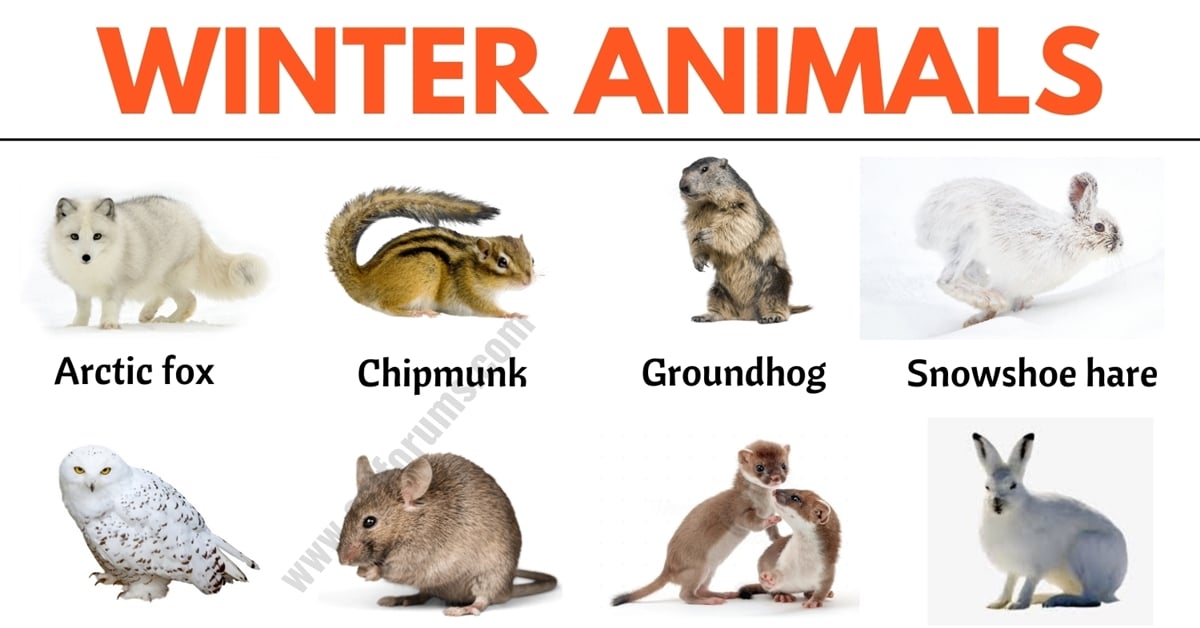 Winter Animals! In this article, we will show you a list of animals that live in the winter in English with ESL picture and example sentences. Learn those words will help you enhance your vocabulary words.

Learn the names of winter animals with example sentences.

To film arctic foxes facing up to the rigours of approaching winter.

This little chipmunk is hungry. Can you help him get to his acorns?

Then he took off in fast flight, and l saw him in vigorous chase after a snowshoe hare.

The three species are the snowy owl, spotted eagle owl, and the great grey owl.

When there is a full moon, this nocturnal rodent is careful to stay in its burrow.

He found a dead stoat lying near the hedge.

The ground squirrel is another mammal that has adopted the practice of throwing things – primarily at its main predators, snakes.

The European robin, known simply as the robin or robin redbreast in the British Isles, is a small insectivorous passerine bird that belongs to the chat subfamily of the Old World flycatcher family.

Lagopus is a small genus of birds in the grouse subfamily commonly known as ptarmigans.

When the temperature drops, the wood frog can turn itself into a frozen block.

A hedgehog often contracts its body into a ball.

Could it have been planted by a red squirrel?

The northern cardinal is a bird in the genus Cardinalis; it is also known colloquially as the redbird, common cardinal or just cardinal.

The little brown bat or little brown myotis (Myotis lucifugus) is a species of mouse-eared microbat found in North America.

There are many stories about the puffin.

To find a mate, the male ruffed grouse stands on a hollow log and beats his wings, making a drumming sound.

The black-capped chickadee is a small, nonmigratory, North American songbird that lives in deciduous and mixed forests.

The bumblebee has developed complex machinery for collecting pollen.

For smaller animals like the mountain hare, the benefits of camouflage against a background of snow no doubt outweigh the disadvantages.

Nymphalis antiopa, known as the mourning cloak in North America and the Camberwell beauty in Britain, is a large butterfly native to Eurasia and North America. 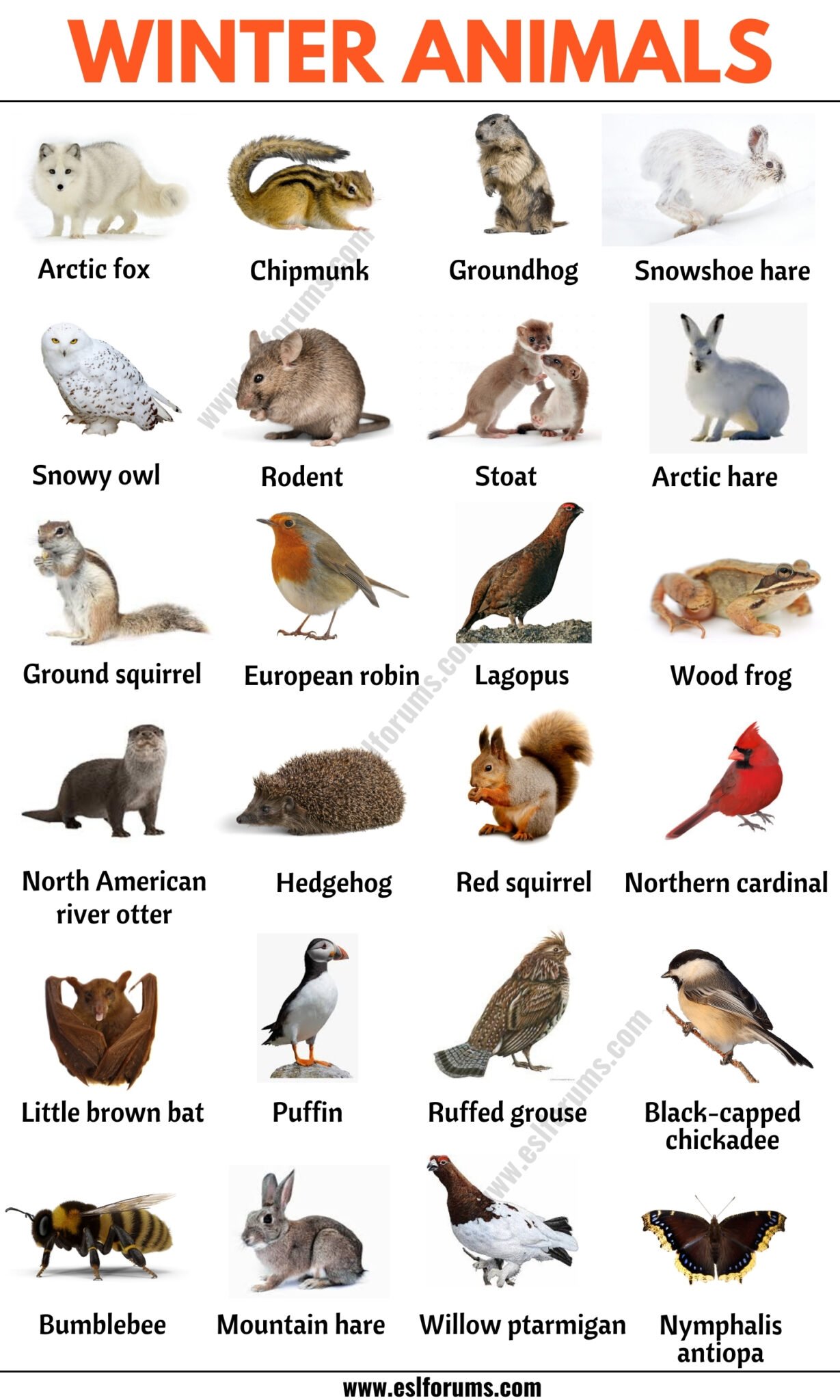 science
i like science because i will become an astronaut