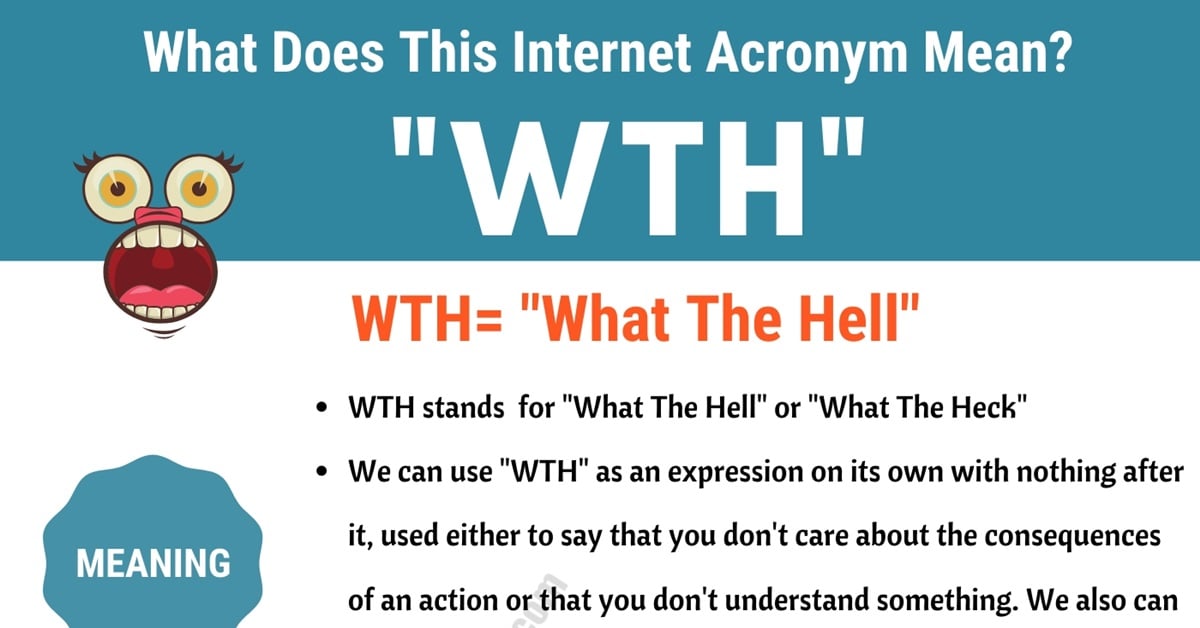 What Does WTH Mean?

We can use “WTH” as an expression on its own with nothing after it, used either to say that you don’t care about the consequences of an action or that you don’t understand something. We also can use as a question about something (the “what”) while emphasizing shock, disbelief, astonishment, confusion or uncertainty. 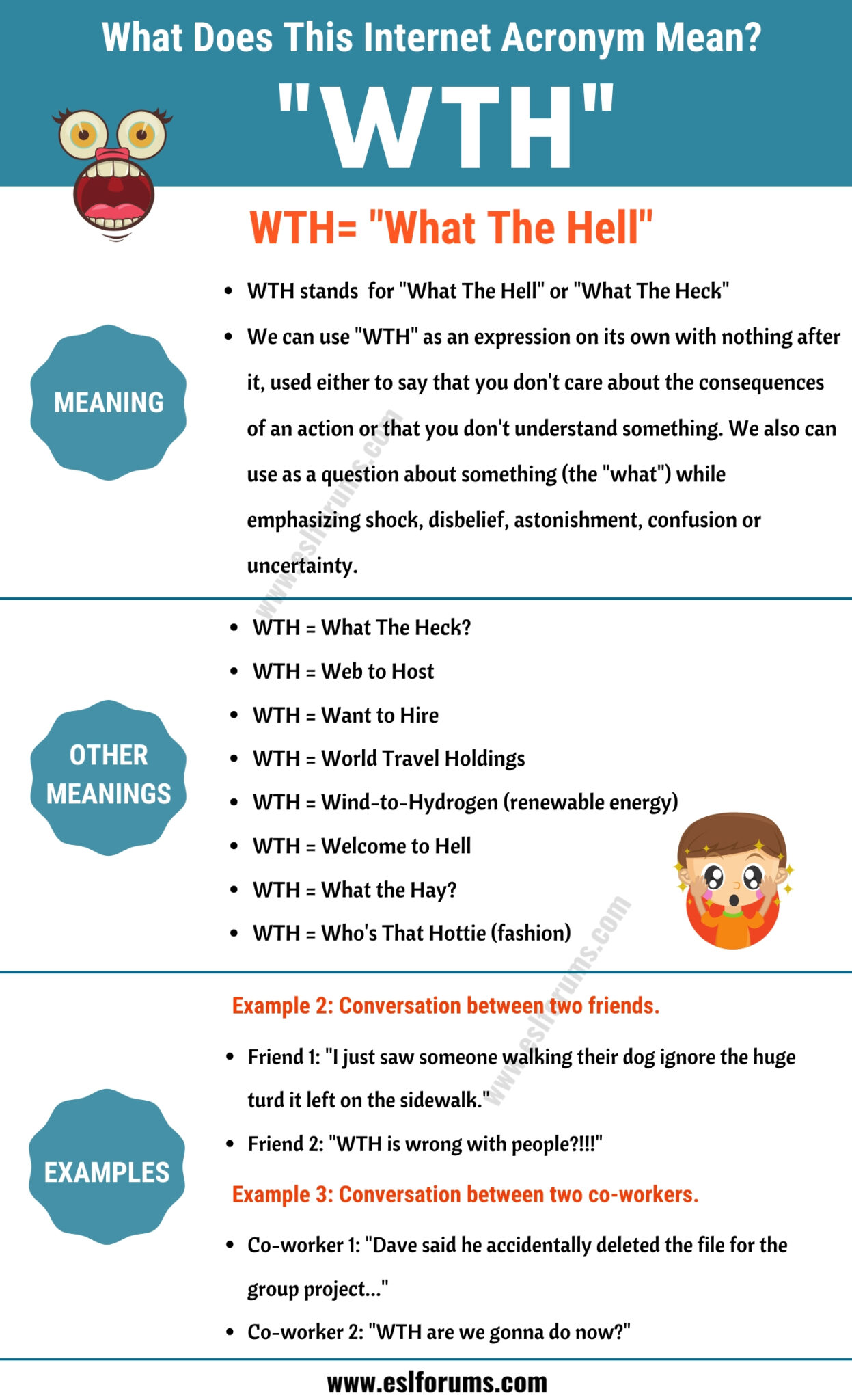 wtf is going on Aussies ???? u shouldn’t take more that 1 paper toilet p/ person + the soap.